“It is typical that teachers lecture or lead the discussions and students listen and take notes for the most of the time of a class.

Do you agree or disagree with the follow statement?

There is a better way that teachers organize student-led discussions and project-based learning, and can give help when students need it.” 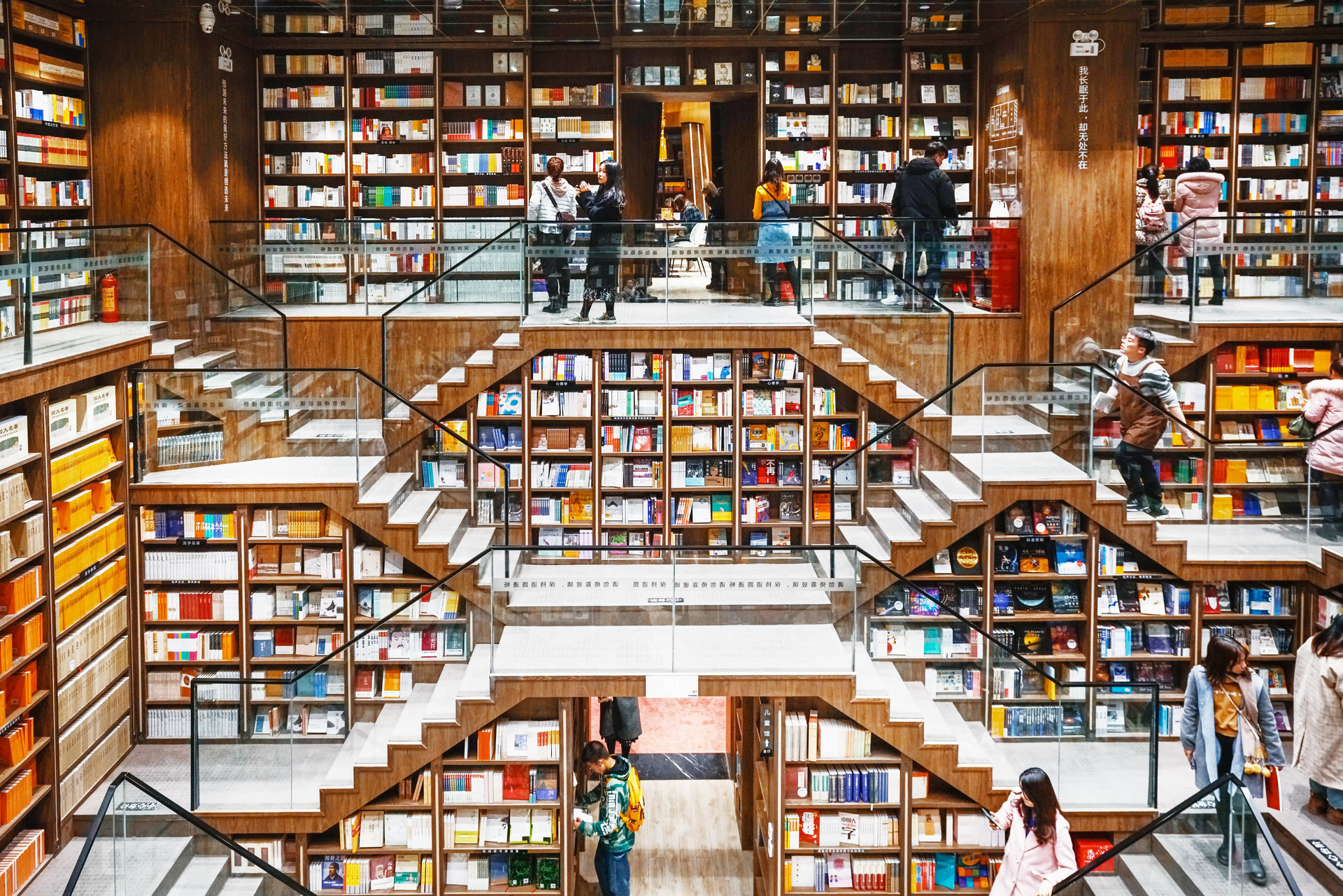 Teacher’s note: Before the topic of discussion is given, there may be a scenario given, and the scenario is considered indisputable and taken as a fact.

首先，意识到反方担心什么：The opposition/opponents may have the concern that a student-led class may be disorganized. 然后，承认担心的情况有可能发生并且可能探讨背后的原因：In fact, the concern is reasonable since some of such classes were indeed a mess during my student years. The out-of-control situation happened mostly because students did not possess the knowledge required or lack the sense of discipline. As a result, when the autonomy was given, students had no idea of how to practice it. 接下来，讨论破解担心的情况的办法：However, the chaos was not inevitable. If those teachers had intervened sufficiently and had managed the classes well, the discussions would have beenin an orderly fashion, and learning would have been effective and efficient. ←(写作技巧) 虚拟的部分就是暗示了应对之策。最后，引入自己的对应的理由。As a matter of fact, students apparently do not want too much restrictions, and instead they need liberty of a moderate level. When they lead the discussions, they have the liberty. 接下来正常进入讨论自己的理由：略。

首先，意识到反方担心什么：The opposition/opponents may have the concern that students are deprived of free thought. 然后，承认担心的情况有可能发生并且可能探讨背后的原因：In fact, the concern is reasonable since teachers may impose their ideas on students. It is commonplace that many teachers do not have an open mind and cannot accept or integrate students’ input into the class. The extreme case is that teachers discourage students. 接下来，讨论破解担心的情况的办法：However, students of today’s generations are strong-opinionated and will not easily surrender to others’ ideas. Instead, when they come up with a thought, they argue for it with reason and vigor until it is accepted or at least well debated. ← 虽然不是方法论，而是一个现实，但是可以破解担心。接下来正常进入讨论自己的理由：This is exactly the reason why a class should be led by the teacher. The class would otherwise become a fiasco if students had too much freedom. Students may have no control of their thought, and the lack of control will render a class loose and disoriented. The worst case is that when a discussion is intense, students’ remarks and behavior may be offensive, in which case learning is actually inhibited. This is not happening because the role of the teacher—the leader and regulator—is powerful.